Price Of Electricity Continues To Rise Uncontrollably In Spain 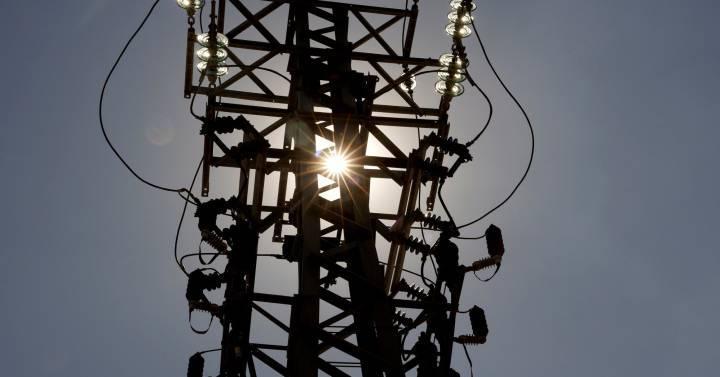 The average price of electricity in the wholesale market will climb tomorrow to 132.47 euros per megawatt hour (MWh), which is 1.49% more than this Tuesday (130.53 euros) , according to the Iberian market operator OMIE.

With this rise, three consecutive days of increases are chained after the truce of decline at the weekend, and the price of electricity registers a new all-time high after 130.53 euros this Tuesday.

Electricity will move this Wednesday between a range of 139.95 euros per megawatt hour at ten at night and 115.74 euros at four in the morning.

The average price of electricity in the wholesale market on the same day last year was 46.01 euros, with which it experienced a year-on-year increase of 187.92%.

Unions study mobilizations
The general secretary of CCOO, Unai Sordo, has indicated this Tuesday that mobilizations are being “evaluated” by the unions to demand measures against the rise in the price of electricity.

In an interview on Radio Intereconomía collected by Servimedia, Sordo has declared that the mobilizations are not “against” the rise in electricity, but for measures to be taken. “The problem is that it is assumed as normal that an issue like this has no solution or that the only solution that a government can articulate is to lower the VAT, this is not the case,” he commented.

Sordo has pointed out that the rise in the price of electricity depends on several variables such as the cost of other raw materials, but that “basically there is a system for assigning prices for energy, electricity, quite crazy, quite obsolete and quite incomprehensible. ” The CCOO leader has considered that “it does not seem logical” that any type of energy that enters the energy mix, all energy is paid at the price of the most expensive and is an “economic irrationality that makes some companies rain profits “.

“This is not solved with just one measure” and “the change in the way in which energy prices are set is key,” he said.