What to not expect in an escape room? 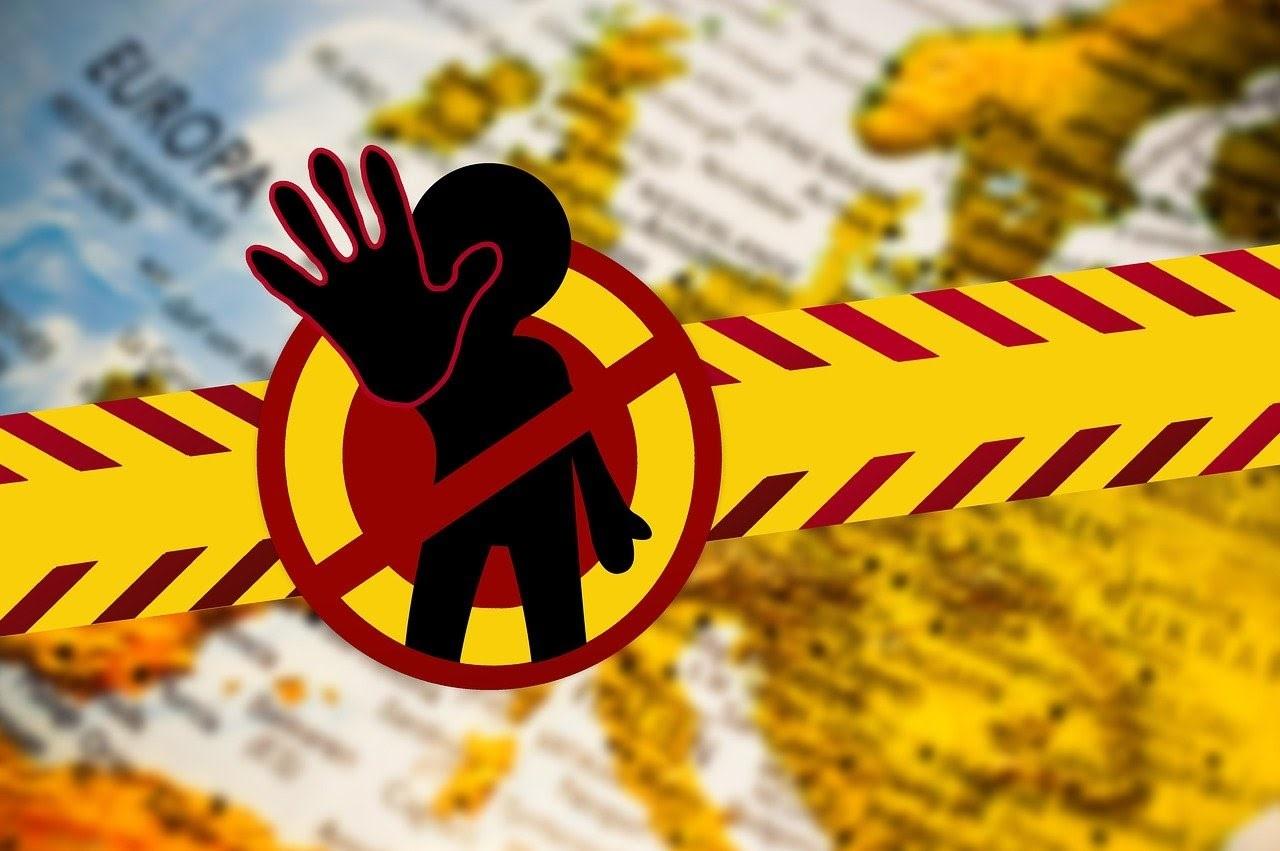 Escape rooms are a medium to give a great mystery-solving gaming experience to the customers. From new thrilling concepts to top-notch gadgets and design, you’ll get everything in it which can enhance your gaming experience. When the makers of the escape rooms are working hard to give you what you want, they expect some things from the customers. And, what are these things? Well, there is something which you should not do in an escape room.

Let’s have a look at it:

In many escape rooms, we see that there are do not touch stickers. Some think that the game master is trying to trick them with those stickers, but they’re not. While some people have the adrenaline rush to do something that is not to be done, they do not touch stickers on any props or other things in a game when they see these. They don’t follow it and do what is not expected.

Destroying anything in order to solve the mystery is not appreciated at all. Like, whenever the master is telling you not to look into something, you shouldn’t because the chances are that you can break something to do that. If you do that, they have to change things, which will result in unnecessary payments on things for them. Don’t make their job hard.

Similarly, if any lock is not opening, don’t try hard. Maybe you have the wrong keys, and applying your force can destroy the thing. There are many things like these which you shouldn’t do to destroy the things inside an escape room.

There are people who intend to play the game under the influence of any drugs or alcohol. Firstly, if you are under some of these influences, your brain will not work as the way it should be, and also, unwantedly, you can hamper the things inside an escape room. Also, there are many escape rooms that will not allow you if you’re not sober.

Some escape rooms allow people with their cell phones, and some don’t. But you can always answer a call or text by coming out from the escape room. The master gives all the clues you need to get, and there is no way to get a piece of information about something in an escape room game from Google.

Secondly, people also make videos of the escape room and also unravel the mystery and puzzles in their video. Now, this is something that you should not do, and this will affect the business of the owner and ruin the gaming experience for many other people who want to play that escape room game. Ruining other people’s experiences and hampering the business of the owner by putting on a video on social media is not appreciated.

At last, the rules in the escape room game are made for the purpose of helping you and your team; and for your enhanced experience. None of the game masters want you don’t succeed in the game. Following the rules can gain profits for both you and the game master. So, if you think that the rules are made to keep you a step behind to solve the mystery, then definitely you are wrong.

When you enter into an escape room, there are things which you won’t like. The game should give you the chills and thrills, and it must have a great theme and design, the props and gadgets must be top-notch, an enhanced experience, and many other things. In the same way, there are some things which are mentioned above that are expected from you. When the makers of the game or the owners keep track of your expectations and give you everything that can increase your experience level, it is also your responsibility to take care of the expected things.

Author Bio: Charlotte Lin is a content creator at escaperoom.com. She’s a passionate young woman, mother to an amazing nine-year-old, and an avid reader. Over the years, writing has helped her explore and understand the world as well as her own self. She loves to travel, meet new people, and spend quality time with her daughter. You can find her on LinkedIn.

Adrenaline Rushed Or Crushed: 7 ways to tackle an escape room

Why an Escape Room is a Great First-Date Idea