Adrenaline Rushed Or Crushed: 7 ways to tackle an escape room 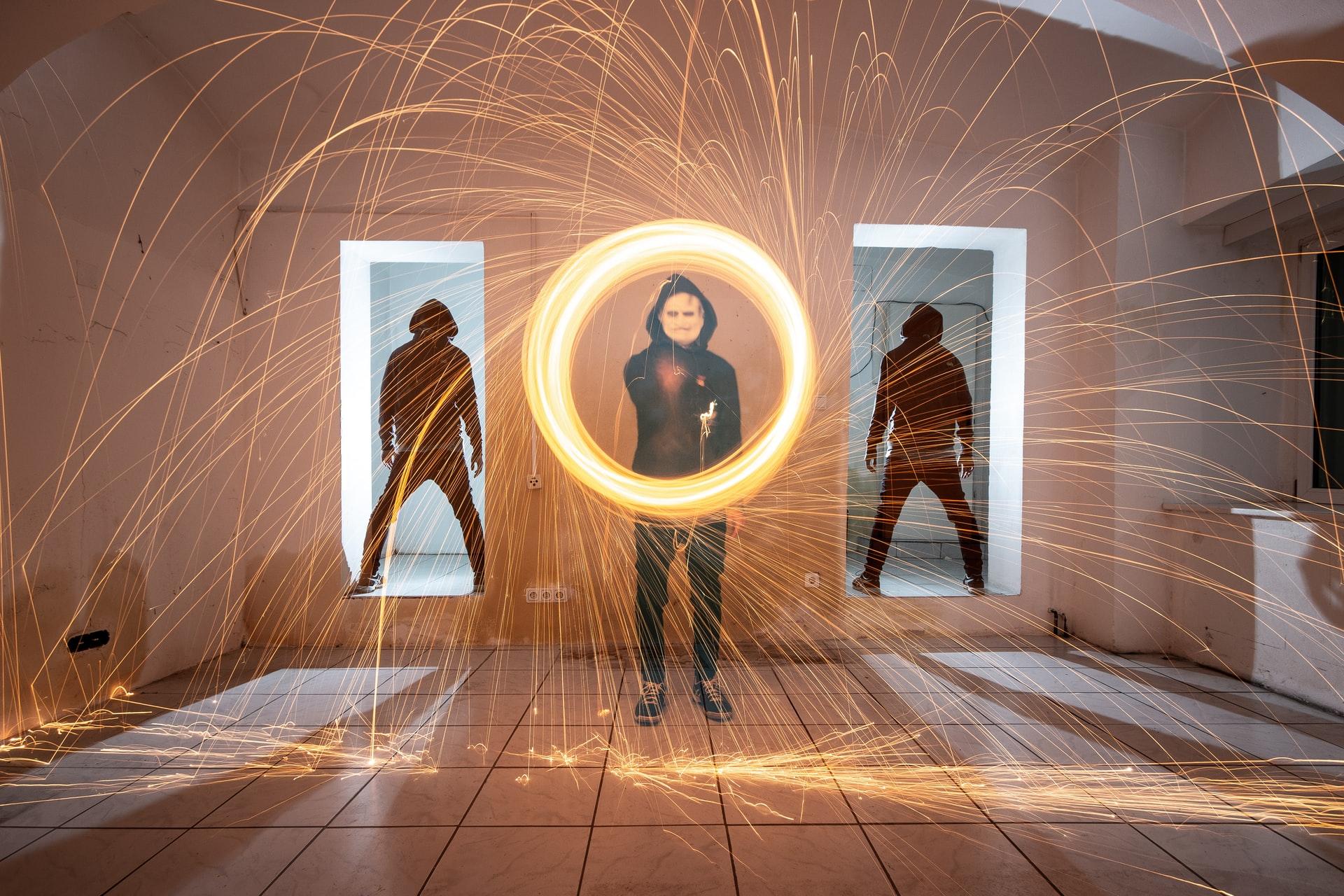 The problem-solving abilities get a boost because the players have to work a lot on their thought process to solve those mysteries or puzzles through the help of the riddles. It also results in achieving a thought process that is out of the box. Also, it is an essential ability that can work as a great component in every stage of life.

Every escape room game lets the player think about out-of-the-box ideas. It eventually relies upon the different perspectives of the players of a given situation to break out from the escape room. In these modern times, where people are most likely to remain attached to gadgets or mobile phones and lacking in physical activity, playing an escape room game can definitely boost their creativity.

Escape rooms games can’t be played by a single player. If the team’s communication and together working ability remains flat, they can never win the game. The perfect blend of teamwork is the key to break out from an escape room, as the skills of every team member are equally important. The ability to work in a team also increases the chance of the children to perform better in school activities and later in the work culture when they turn into adults.

Another important element of playing the escape room game and getting success is looking out for small details and precision for finding the clues perfectly. While missing out on a simple clue can take the players many steps backward in the game. So, the people playing it will have to get a sharp eye to find tiny details and clues to unsolved the mystery. It will result in sharp thinking in many other real-life scenarios in which anyone can get stuck.

One of the key factors of the escape room game is that the players have to remember each and every clue which they have found in the whole time period. The only way to escape from the room is to connecting the clues and solving the mystery. Players have to push their limits and  make their brains work hard to remember all the clues and connect the dots to solve the puzzle. So, playing an escape room game boosts the memory of a person.

One of the beauties of the escape room is that the clues can be hidden anywhere, and the best you can do is examine everything to find the clues. Divide the work into your team, and in this way, it will be a lot easier to find the clues. Even the simple things or props can give you the clues which can lead you to success.

There are many advantages of escape room games , which hugely contribute to the growth and development of the human brain. From team management skills to accepting hard challenges, escape rooms prepare you to face many different situations, which will definitely help in making your way out of a difficult situation in real life. The only necessary trait of cracking the escape room games is using your mind and using it as smartly as possible. Knowing the traits and working smartly as early as possible keeps you a step forward from others in these modern times.

Author Bio: Charlotte Lin is a content creator at escaperoom.com. She’s a passionate young woman, mother to an amazing nine-year-old, and an avid reader. Over the years, writing has helped her explore and understand the world as well as her own self. She loves to travel, meet new people, and spend quality time with her daughter. You can find her on LinkedIn.

What to not expect in an escape room?

Why an Escape Room is a Great First-Date Idea