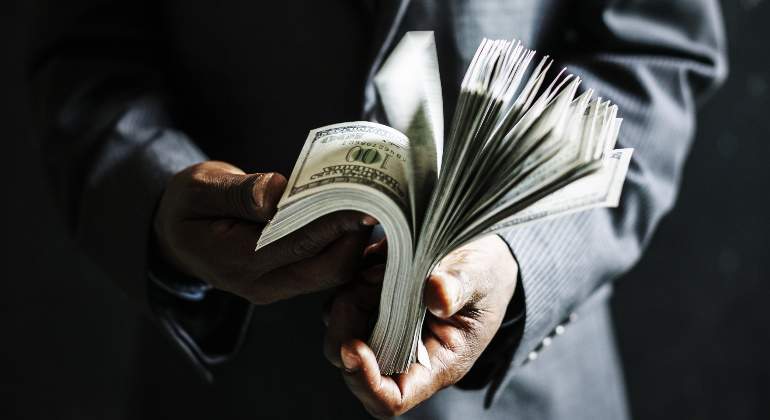 A new journalistic investigation by the International Consortium of Investigative Journalists (ICIJ) revealed on Sunday that 14 active world leaders hid fortunes of billions of dollars to avoid paying taxes.

Another 21 leaders who have already left power also hid property and income, according to the new ICIJ investigation, dubbed “Pandora papers,” and which focuses on the secret finances of more than 300 public officials, such as ministers. , judges, mayors and generals from more than 90 countries around the world.

Three active heads of state of Latin America stand out: the Ecuadorian Guillermo Lasso, the Chilean Sebastián Piñera and the Dominican Luis Abinader, revealed The Washington Post, El País, the BBC and The Guardian , some of the media that have published the leaks.

According to the BBC and EFE collects , Lasso, who was a businessman and banker, stopped using a Panamanian entity to make monthly payments to his relatives and began to use another entity in South Dakota (USA), a state that has become turned into a kind of tax haven at the level of some jurisdictions in Europe and the Caribbean.

Meanwhile, Piñera allegedly had secret businesses in the British Virgin Islands and Abinader owns, along with other relatives, an “offshore” entity in Panama, according to the Post.

The archives also include 11 ex-presidents from Latin America, such as the Peruvian Pedro Pablo Kuczynski; the Honduran Porfirio Lobo; the Colombians César Gaviria and Andrés Pastrana; the Paraguayan Horacio Cartes or the Panamanians Juan Carlos Varela, Ricardo Martinelli and Ernesto Pérez Balladares.

Likewise, according to the Mexican magazine Proceso, which participated in the investigation, the documents analyzed show that one of the most powerful families in Guatemala has hidden more than 13 million dollars in an opaque trust located in the United States (USA). .

Likewise, according to the ICIJ, the close circle of Pakistani Prime Minister Imran Khan, which includes members of his cabinet and their families, has hidden millions of dollars in companies and entities outside the country.

According to the archives and according to the BBC, the Kenyan president, Uhuru Kenyatta, and six members of his family also secretly owned at least 11 companies abroad and one of them was valued at 30 million dollars.

The Washington-based ICIJ gained fame for the so-called “Panama papers.”

That leak of 11.5 million documents from the Panamanian law firm Mossack Fonseca, revealed in April 2016 that personalities from around the world hired the services of this firm, now defunct, to create offshore companies allegedly to evade taxes.

600 journalists who have examined 1.9 million documents have participated in the new investigation of the “Pandora papers”.

Both appear in the new journalistic investigation of the International Consortium of Investigative Journalists (ICIJ), as revealed this Sunday by El País.

According to this information, Guardiola was the owner of an account in a bank in Andorra while he was running FC Barcelona and until 2012, when he decided to take advantage of the tax amnesty promoted by the Government of Mariano Rajoy, a few months after leaving the culé bench.

The Euribor, Doomed To More Increases

Facebook’s Ominous Week Exposes The Fragility Of Its Monopoly

The Househunter: A four Bedroom Victorian Townhouse (like you’ve never seen one before)

What’s new in interiors this month – including my online course

The Househunter: An Actual Castle