Vacation Car Rental On The Rise 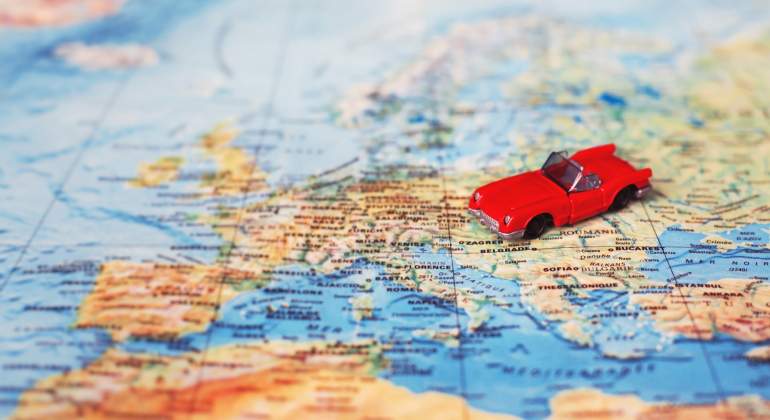 The restrictions due to the coronavirus have caused the way of doing tourism to change radically. Fewer trips in groups and more alone, a sector that has benefited from this is that of rental cars for short periods of time. Very practical when it comes to moving without having to transport the usual vehicle, at the same time that its demand has also experienced a greater increase in the number of claims .

The Organization of Consumers and Users (OCU) has wanted this time to echo the complaints that hundreds of drivers have made in recent months about car rental companies and their conditions. With almost 200 inquiries in just a month and a half , as reported by the institution, the companies that show the least satisfaction are Gold Car, Sixt Rent a Car, Centauro Rent a Car and Do You Spain .

Despite the fact that the price and its increase due to the summer season is the greatest determining factor when it comes to renting a vehicle for a short stay, it is not in this aspect where the majority of user complaints arrive. Some problems derived from the demanding conditions that companies often put, and for which the OCU has wanted to throw a cable to the conductors in order not to feel “cheated”.

From charges for alleged damage or cleaning that the client had not detected or originated, to the false obligation to extend insurance when closing the contract, another of the most common ‘scams’ is the lack of information. Or, rather, the secrecy with this because on many occasions companies hide certain clauses and exceptions that only appear on the company’s website and after hours of study.

The OCU reminds that you can go to trial without a lawyer for amounts less than 2,000 euros
Inviting to complain when it is considered that a fair deal is not being made with what was agreed, as well as reporting without a lawyer in case of expenses lower than 2,000 euros, the OCU has given another series of tips to avoid these later problems. Make sure to leave the car in perfect condition, with photographs included if necessary, accompany the employee in the inspection of the vehicle or attach a document showing the level of gasoline with which it was borrowed and left, are the other guidelines to follow .

All in order not to spoil those dream vacations, in which so many kilometers have been traveled and in which car rental companies are increasingly being used. A booming market with the coronavirus pandemic, due to the health security it generates, but which has also experienced an increase in demands and complaints due to the hidden benefit it is trying to achieve on the client.