Electric Car Reaches Only 2%, Three Times Less Than In Europe 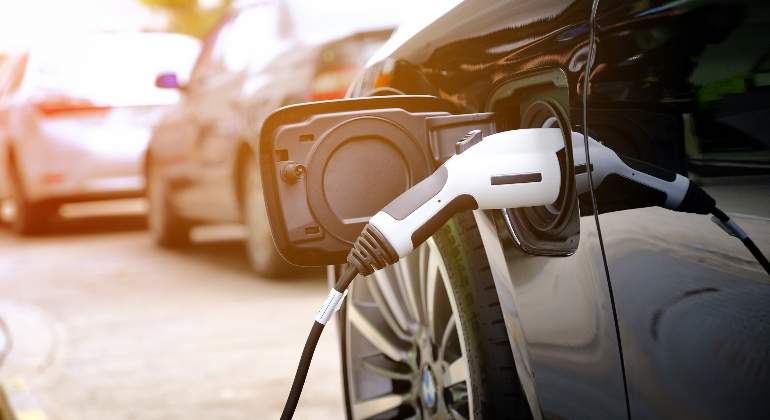 The lack of recharging points takes its toll and Spain is at the bottom of Europe in the penetration of electric vehicle registrations, with a total of 9,258 units sold in the first six months of the year, which represents 2% of the total .

If we add the month of July, sales of this type of vehicle reach 10,814 units, according to data from the manufacturers’ association (Anfac). However, the percentage remains unchanged, while the rest of neighboring countries continue to position themselves in their race towards low emissions.

According to data from the European association of manufacturers (Acea), the registrations of electric vehicles in the first six months of the year in the European Union have reached a total of 356,469 vehicles, which represents 6.7% of the total.

Among the main markets of the Old Continent (Germany, France, Italy and Spain), Germany is the one that has registered the most electric vehicle registrations in the first half of the year, with a total of 148,936 units out of a total of 1,390,864 registered vehicles between January and June, which represents a total of 10.7%.

However, Norway is the country with the highest share of electric vehicles over total registrations, with 57.2% of the total and 48,070 units registered between January and June. The registrations of this type of electric in Norway are far from the second market in the classification, which is Sweden, with 13%, and the third, Austria, with 11.4%.

Sales of electric cars over the total
Despite these low figures for the penetration of electric vehicles in the Spanish car fleet, the market has not developed in a normal situation due to the uncertainty that has been generated for the consumer with the cancellation of the registration tax. The year began with a tax increase, which was finally canceled on July 10.

Likewise, the Moves III plan has not had a significant penetration in the population either due to the delay of the autonomous communities when publishing the bases. This incentive program, which has a budget of 400 million euros, expandable up to 800 million if demand requires it,

Same with plug-ins
The same situation occurs with plug-in hybrid vehicles. In the first six months of the year, Spain occupies the penultimate position in the registrations of this type of model, with a share of 4.1%, up to 19,127 units, according to Acea data. However, this percentage rises to 4.2% and 23,158 units between January and July.

Thus, sales in Spain of plug-in hybrid passenger cars are only above Hungary and the Czech Republic, with a share of 3.1 and 1.9%, respectively.

At the top of the table is Sweden, which between January and June more than one in four sales corresponded to plug-in hybrids, with 26.8%. It is followed by Norway, with a 25.3% share, and Denmark, with 19% of total sales in the country.

Among the main markets of the European Union, Germany is the one with the largest share of plug-in hybrid registrations, with 11.7% and 163,571 units, which places it as the four market with the most registrations of this type of model. In ninth position is France, with a 7.7% share of the total and 71,785 units. Italy, for its part, is above Spain, with a 4.3% share and 38,133 units registered in the first half of the year.

Lack of infrastructure
One of the main reasons for such low penetration is the lack of charging infrastructures. Anfac and the concessionaire employer (Faconauto) presented in July a roadmap to accelerate the deployment of the electrified vehicle until 2030 .