Calviño Affirms That The Government Wants To Decouple Evolution Of Markets 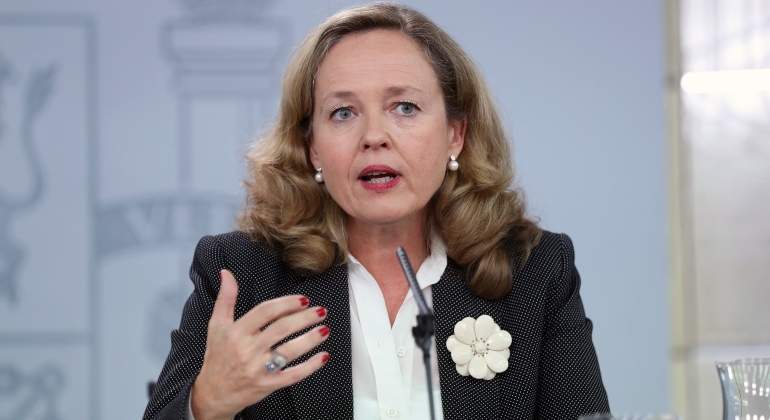 Calviño affirms that the Government wants to decouple the evolution of markets from the invoice.

The First Vice President and Minister of Economic Affairs, Nadia Calviño, affirms that the “priority” objective of the Government is to decouple the evolution of the wholesale electricity markets from the bill that citizens and companies actually have to pay.

In statements to the newspaper El Mundo from Italy, where he attends the economic forum The Ambrossetti, Calviño has assured that the Government has taken a large number of measures, and that “we will continue to take whatever is necessary to cushion the impact of this situation on the economy. well-being of the citizens, which is our priority. “

In his opinion, wholesale energy prices are increasing throughout Europe for “exogenous” reasons at the international level, and he specifically mentions the evolution of the price (of emission rights) of CO2 and gas.

Despite this complex environment in which the energy sector is developing, the first vice president considers that “we must not take shortcuts that lead to bad solutions, as has happened in the past.”

“We have to make decisions in accordance with the applicable legislation. But, above all, they have to be effective solutions, and that they do not lead us to greater evils in the future,” he added.

Regarding the United We Can proposal for the creation of a public electricity company, Calviño has opined that “each political party will know why it makes certain types of proposals.”

“I believe that we have to focus on proposals that are effective, and achieve our objective, which, in the short term, is that the rise or evolution of prices in the wholesale markets does not affect the pocket of citizens, and in the middle and in the long term to have the cheapest and cleanest energy in our country as soon as possible, “said the Minister of Economic Affairs.