Attention To The 4165 Points Of The EuroStoxx 50 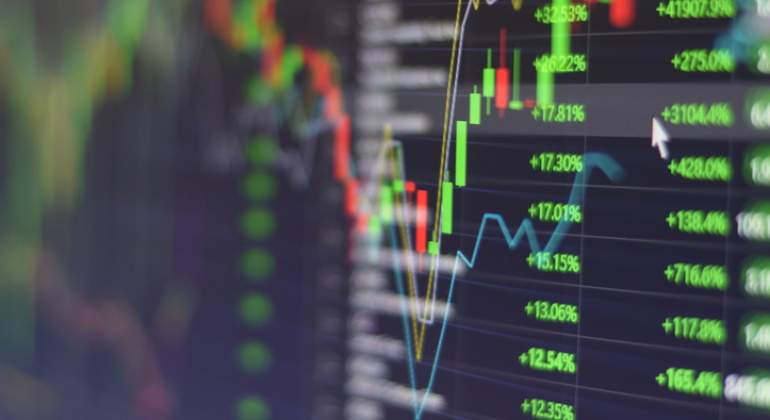 The risk of the delta variant and the uncertainties due to the withdrawal of stimuli continue to be the main factors that are impacting the markets, somewhat calmer this Tuesday than at the beginning of the week.

Sharp increase in debt interest and a vacuum effect on the stock markets, with Wall Street at record highs without being able to avoid suspicions of overbought, are the dramatic events that could be unleashed if the Federal Reserve (Fed) loses control of the times, which until has now driven.

Sophie Altermatt, economist at Julius Baer, ​​believes that “despite the strong economic backdrop, the uncertainty about the economic and political outlook remains greater than usual.” So, he says, markets are looking for clues about the Fed.

Apart from the doubts seen at the start of the week, the most remarkable thing from a technical point of view is to see how the EuroStoxx 50 managed to stay above the highs of last June at 4,165 points, but still below the growing resistance that runs for 4,200 / 4,250 points, “which we understand is difficult to overcome in a sustainable way”, explains Joan Cabrero, strategist at Ecotrader .

Flash crash in gold and silver: summary of a heart attack early morning with 3,000 orders in one minute
Get to know Ecotrader, the investment strategies portal of ‘elEconomista’

In the case of the Ibex 35, the most important thing is to observe how the Spanish selective continues to be unable to beat the resistance zone of 8,900 / 8,950 points.

“To speak of strength, the minimum required is that a rebound exceeds this recovery range and from there on, a possible attack on the high zone of the year could be assessed at the reported 9,310 points,” says Joan Cabrero, from the strategy portal investment of elEconomista.

Raw materials calm down
Futures trading on a barrel of Brent are approaching $ 70 again. This Tuesday they recovered around one percentage point, after the falls at the beginning of the week due to concerns that the travel restrictions due to the expansion of the Delta variant affect fuel demand.

Euro bearish streak
The dollar continues to strengthen until it takes the euro to the lows at the end of March, after hooking the two currencies to one of the worst streaks in its history: eight sessions down for the common currency, to 1.17 dollars.