Teleworking Should Be Voluntary And With Control According To New Law 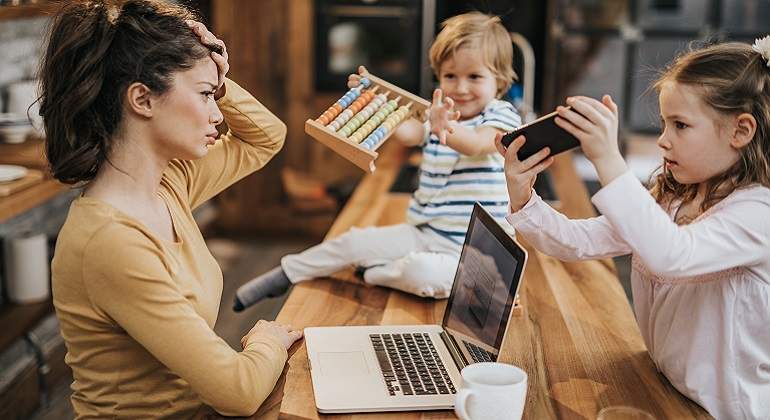 Spanish employees who telework and companies that opt ​​for this model or for a hybrid one in combination with offices already have specific regulations in Spain.

The BOE has published this Saturday the new Remote Work Law , a rule that puts the Royal Decree Law approved in October last year in black on white , when the pandemic forced to update a legislation that did not provide for remote work.

The Law has entered into force this Monday, although the part of sanctions, which will come into force next October 2021.

Specifically, the law states that “the signing of the distance work agreement regulated in this Law” will be a requirement , which may be attached to a current contract or included in a new contract, although it is also left open through negotiation. collective.

Furthermore, as they are considered voluntary, refusing to work remotely will not be “justifying causes” for dismissal or for the modification of the contract conditions.

The company must consider cats, but also be able to control tasks
The distance work agreement to be signed by the employee and the employer must include a “mandatory minimum content” that mentions the tools to be used (a computer, a mobile phone, for example), the expenses that are collected for working remotely ( internet connection) and the stipulated schedule. All this minimum list appears in article 7.

In addition, the same agreement can also contain the control tools that the company may establish to ensure that the employee is carrying out their tasks remotely.

Same rights as face-to-face workers
The law has also just confirmed that during remote work remote employees have the same labor rights as those in the office , except for the rights that are directly linked to the performance of a face-to-face position.

The law also states that companies must take measures “especially in teleworking”, against “sexual, discriminatory or labor harassment.”

In addition, the text states that the modification of the teleworking agreement between employer and employee must be formalized “in writing” after the prior agreement of the parties.

How To Send Whatsapp Photos That Can Only Be Viewed Once